GAFPA was established in 2008 by architects Floris De Bruyn, Philippe De Berlangeer and Frederick Verschueren, shortly after finishing their studies at Sint-Lucas in Gent. The architectural firm from Gent is known for its pragmatic approach. They dismantle an existing context and transform it into a new reality. This method of systematic deconstruction results invariably in new interpretations of architecture, a vocabulary all of their own.

GAFPA was included in the ‘Architects Directory 2016’ of Wallpaper* Magazine. Weekend House G1106 got a special mention at the Belgian Building Awards 2015 and more recently G1203 won the Belgian Timber Construction Award 2020 for the reconversion of an industrial site into a family house.

GAFPA was invited to join 10 other international architecture firms at Porto Academy 2017 at FAUP to lead a studio. In 2020 GAFPA made a contribution to the international conference ‘The State of the Art of Architecture’ at Triennale Milano.

Floris De Bruyn
(°1982 Dendermonde) Graduated Master in Architecture at Sint Lucas Gent. In addition to the architectural practice Floris De Bruyn is teaching at KU Leuven Faculty of Architecture, Campus Sint-Lucas Ghent since 2008. He is currently leading the Master studio ‘Primary Structure’ and is regularly invited to lecture at international institutes as Kingston School of Art London and EPFL Lausanne. 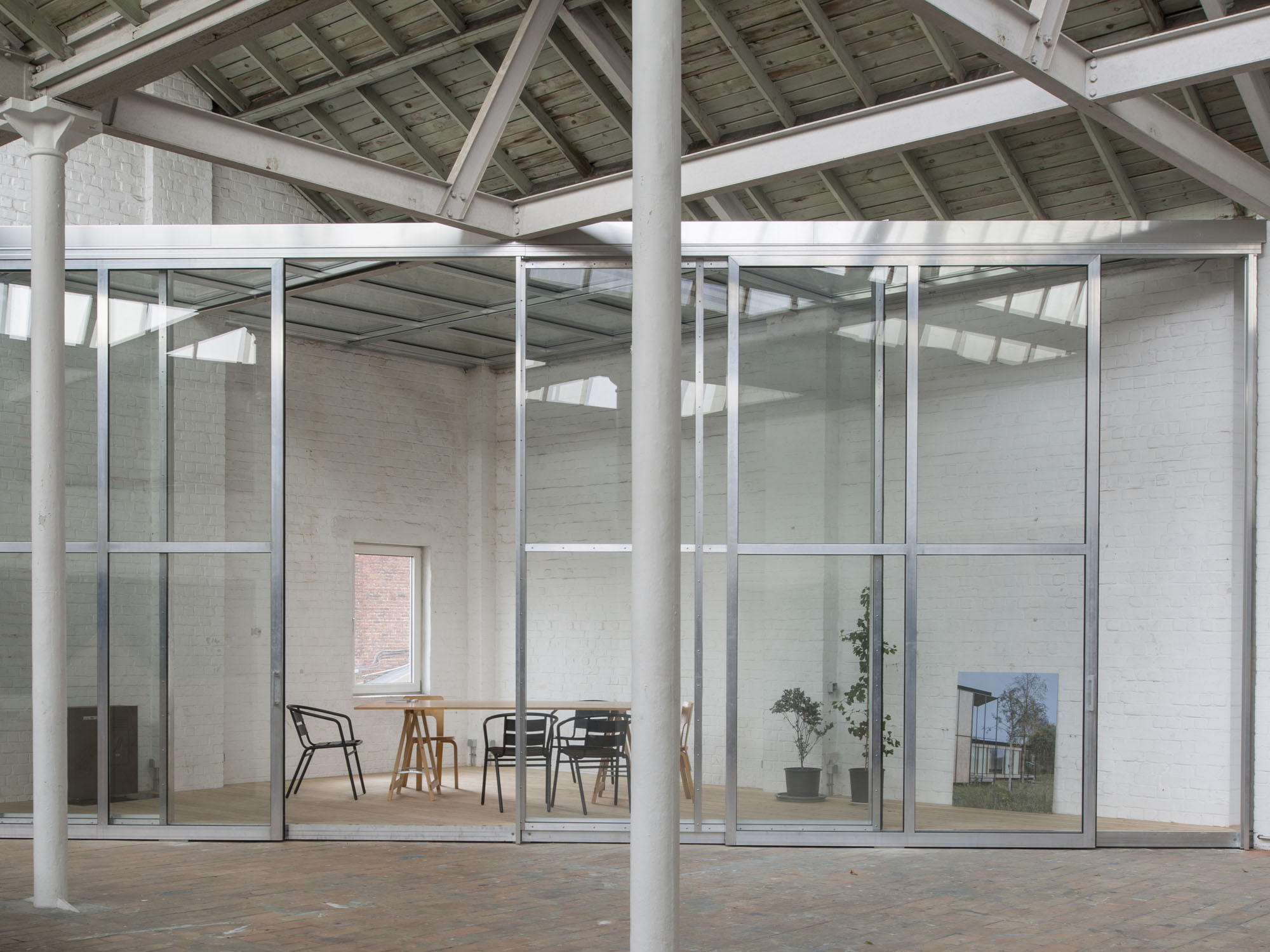